As a school we are pleased to announce our achievement at the Southend Activity Awards. Our Pupil Leadership Team attended a special award ceremony in November where we were presented with the Emotional Health and Well-Being Award for all of our hard work throughout the academic year for the different aspects of fitness we have implemented across the whole of our school, both physical and emotional well-being. We are exceptionally proud of our achievement and the whole school community for their commitment and hard work in receiving such a prestigious award.

The PLT team said- “It was great to be there and to accept the award on behalf of our school.” 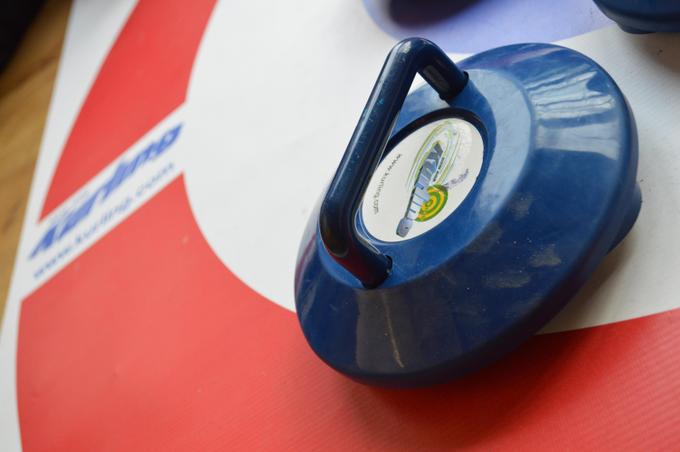 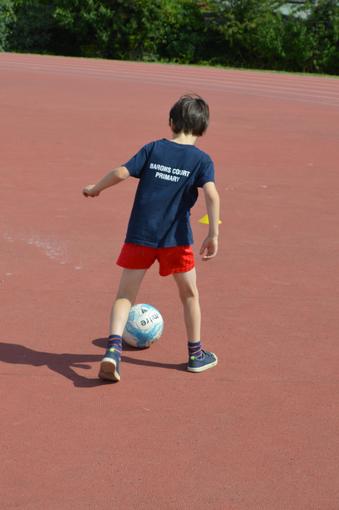 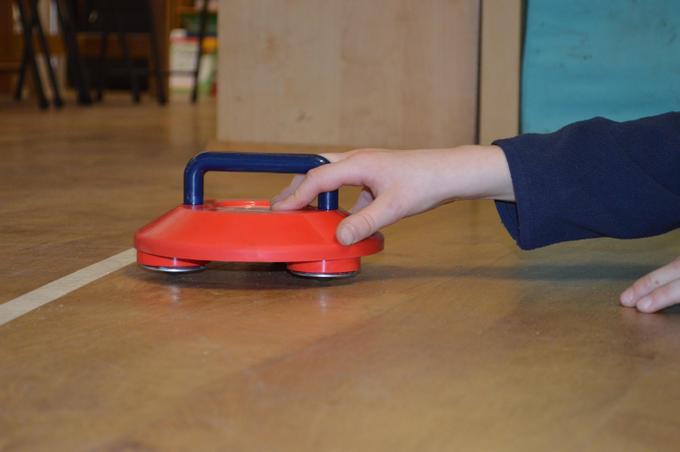 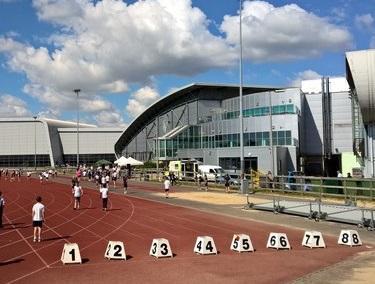 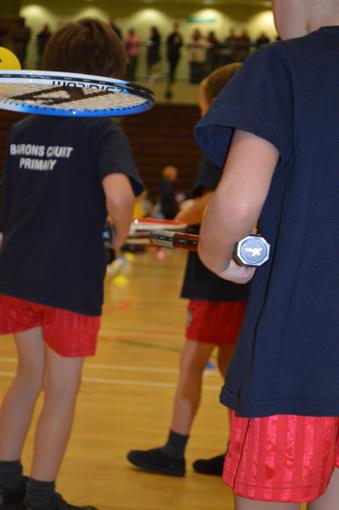 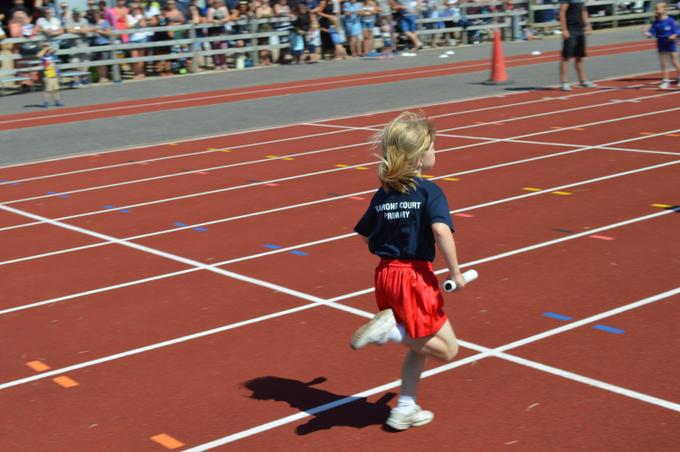 Our Year 5/6 hockey team were extremely excited to return to school on Tuesday and burst into my office to let me know they had won the hockey tournament. They competed against seven other local schools and will now be representing our school in the Essex Finals. Well done team we are extremely proud of you it is wonderful to share in your excitement.  Katie said “It was so much fun. We won because everyone tried their best and worked as a team.” Mr Creighton said “The team played brilliantly. So well that we came joint first which earned us a place in the Quicksticks tournament in Chelmsford later this year. Well done to you all and I’m looking forward to another excellent performance."

Our Year 3 and 4 football team represented the school fantastically at the football tournament the other week. They played well as a team and enjoyed competing against the other schools - well done we are very proud of you all. Mrs Denny said, “So much effort and team work was put in by the boys.” Josh said, “It was fun and everyone that competed enjoyed it.” Joe commented, “I was happy we won our last game.”

Last week our curling team represented the school at the local tournament. We were all really proud of their achievements and their scores throughout the day - well done to our pupils who represented the school so well - we are all very proud of you. Mrs Denny said, “Well done to the team, who all worked really hard and as a team.” The Curling Team said, “We loved it and really enjoyed it - it was so much fun.”

Our Year 5/6 Boys Football team took part in a school tournament against other schools from Southend-on-Sea. The boys worked really hard and had fantastic team spirit and they came 4th overall in the tournament.  Well done to the whole team who performed extremely well and enjoyed a number of wins.  Mr Creighton said “The boys did the school and myself very proud. Their teamwork made a great difference to the impressive goal tally and they put in a great performance.” A member of the team said, “The football tournament was really fun but it was a challenge as well.”

Last Wednesday our Year 5/6 Tag Rugby team represented our school at the borough competition. The team returned to school with a real sense of pride because of  their achievements and a fully muddy kit! Well done everyone we are really proud of you. A member of the team said, - “We worked as a team and we all had lots of fun.” Mr Thornton - “The whole of the team played exceptionally well and demonstrated some fantastic rugby skills - an excellent team effort!”